Help our family support the families we serveDonate Now

Funds for the COVID-19 Housing Assistance Program are received in whole or in part from: 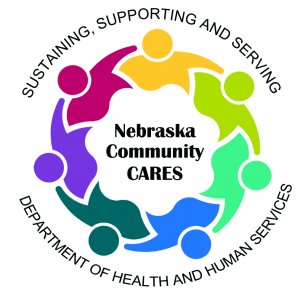 Though the Foundation has always endeavored to improve the lives of the residents we serve, the idea of actually increasing the number of people we serve by acquiring more housing units was not considered realistic.  But in 2017 that changed when BHA took title to two single family houses via a HUD program, took loans on those properties, and built two new duplexes.  In simple terms, BHA went from serving two families to serving six families by leveraging properties and managing the operation.

Both BHA and the Foundation realized that by taking advantage of HUD programs, that it might be possible to serve more families under a voucher system in a market-rent situation where the Foundation owned and managed properties.  BHA’s Executive Director researched other Housing Agencies that accomplished similar goals and visited an operation in Colorado to see how they conducted business.  That operation more than doubled the number of people they could serve.

It is possible that the Foundation could double the number of families they serve over the next five to eight years.  The current market has a great need for affordable housing near workforce type businesses in the five cities and the greater county. The recent county-wide housing study (Available Here) recognizes that there are significant possibilities for adding workforce housing in Sarpy County by partnering with other entities, organizations and developers.  Further, the Foundation looks forward to partnering with developers applying for tax incentive construction.